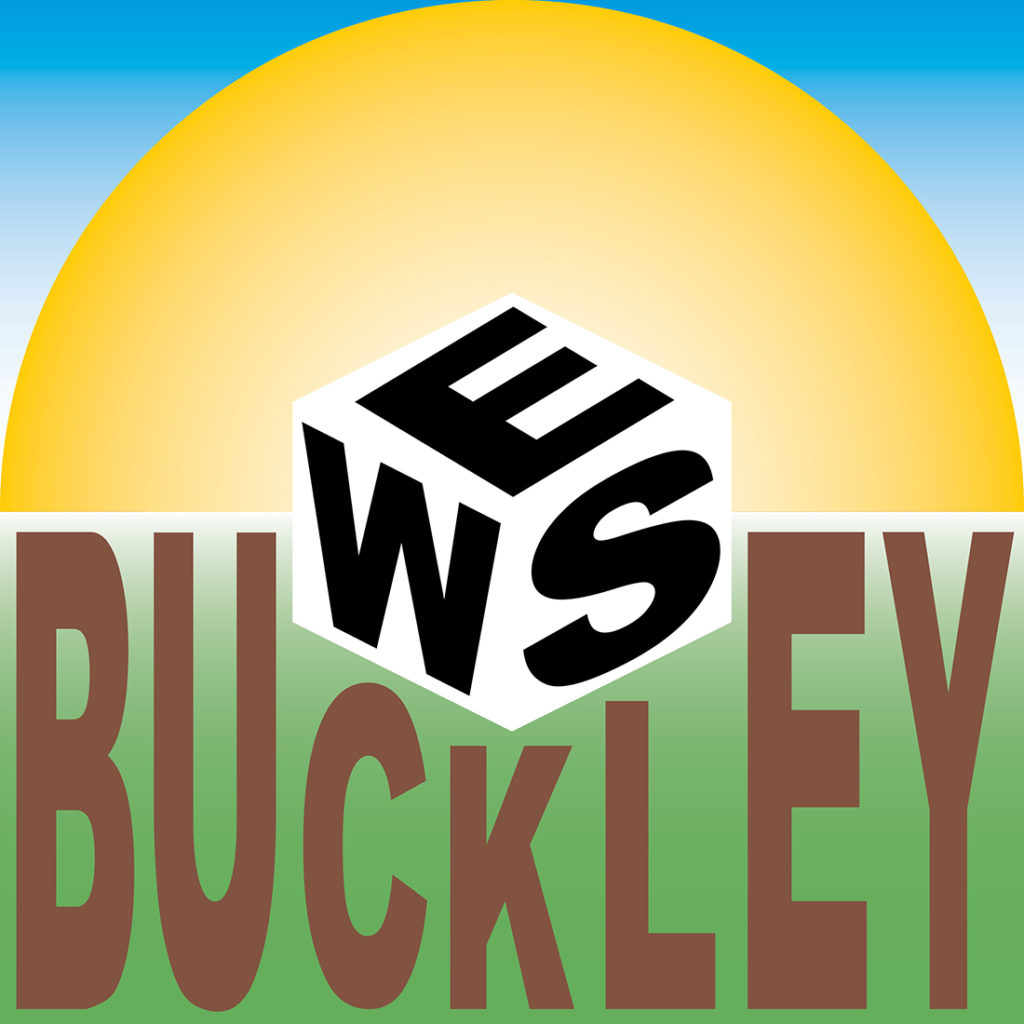 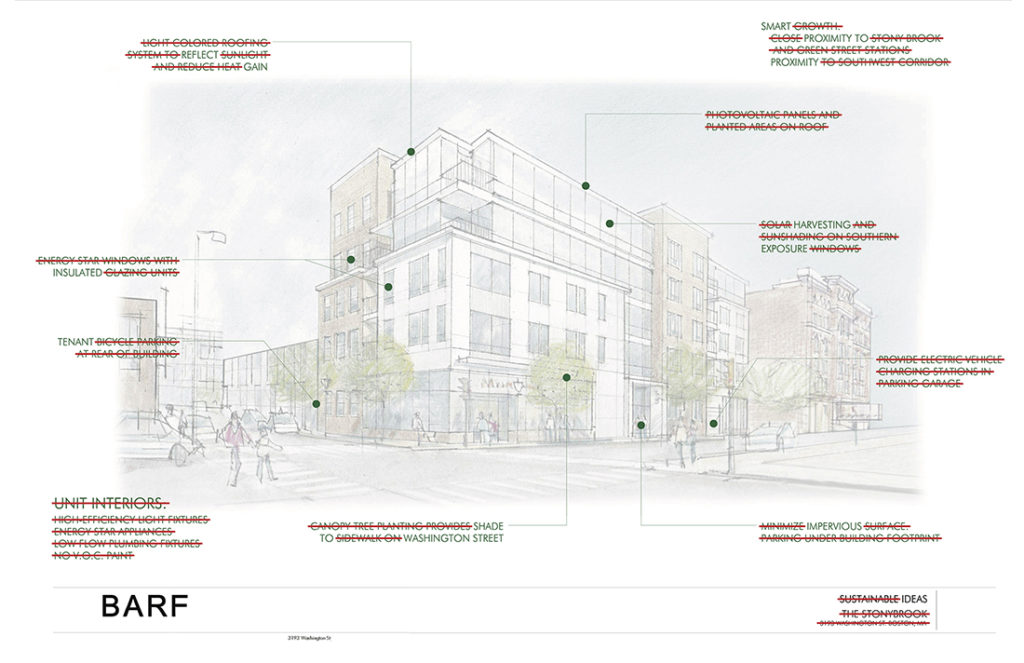 Found Poem from a rendering of “The Stonybrook” condo development on the site of CityPOP Egleston, 2017 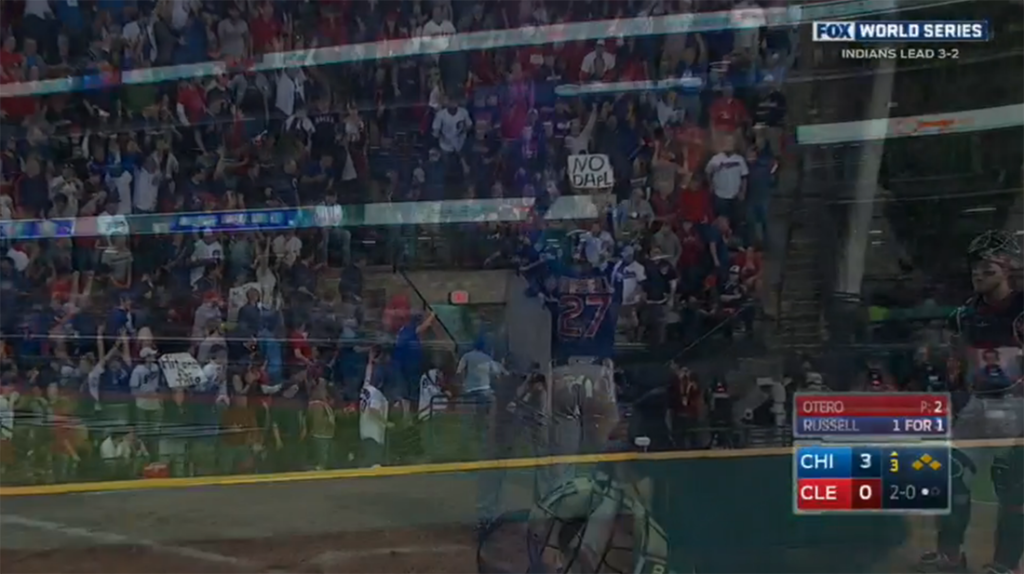 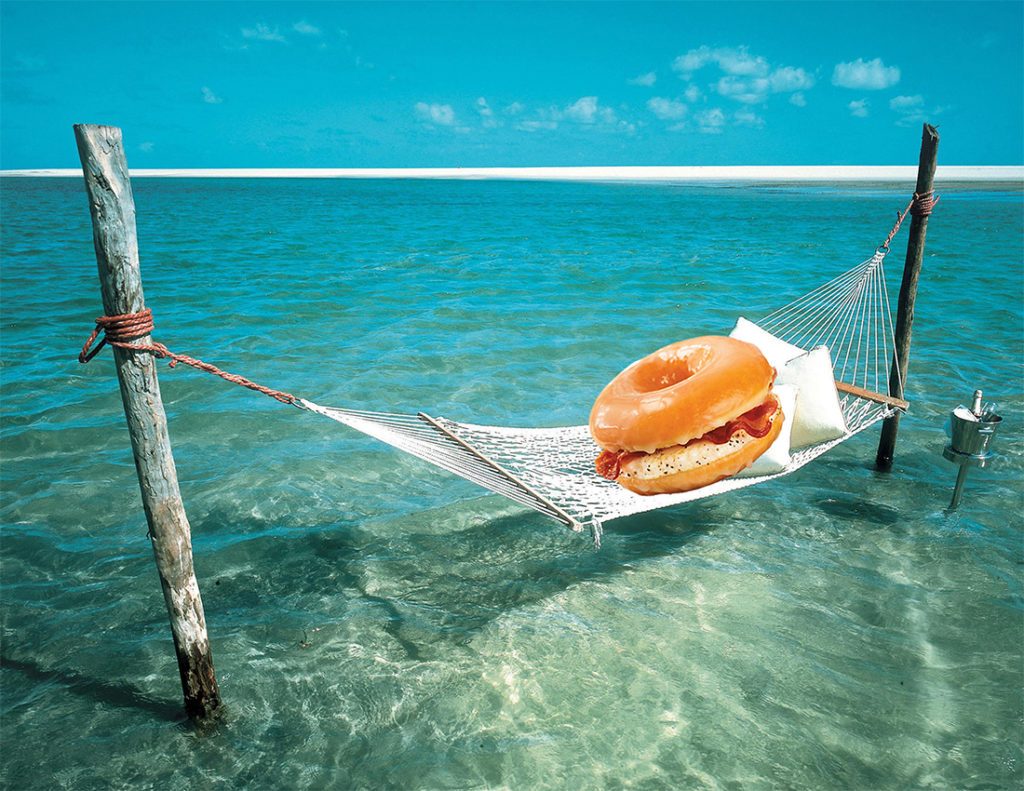 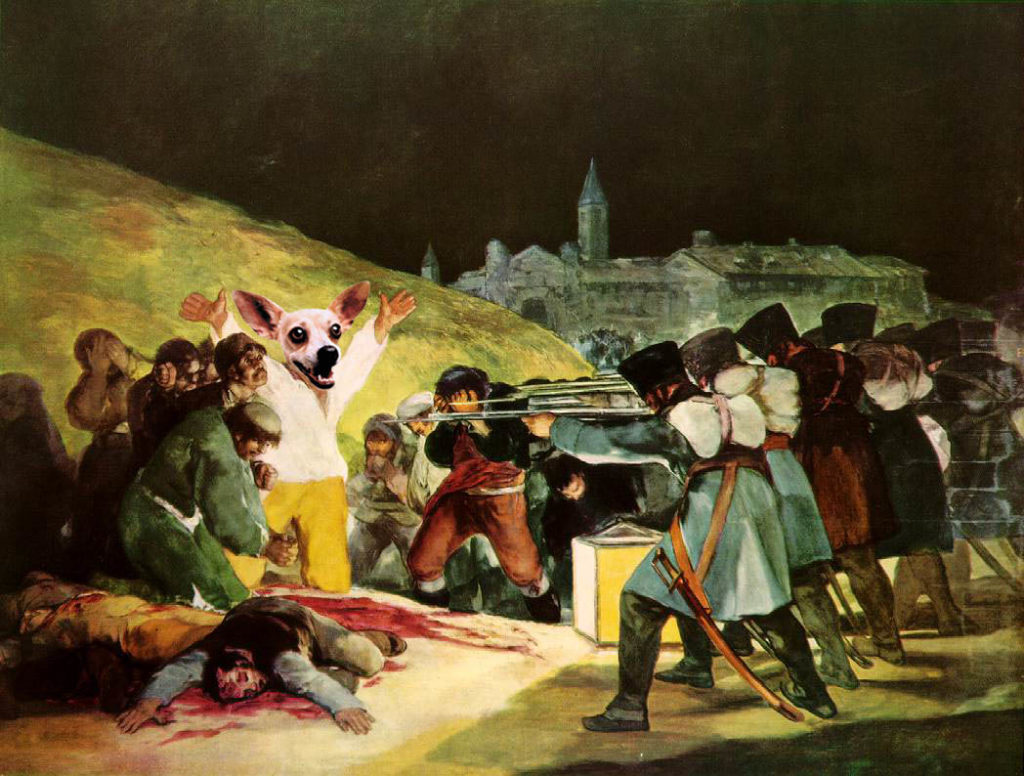 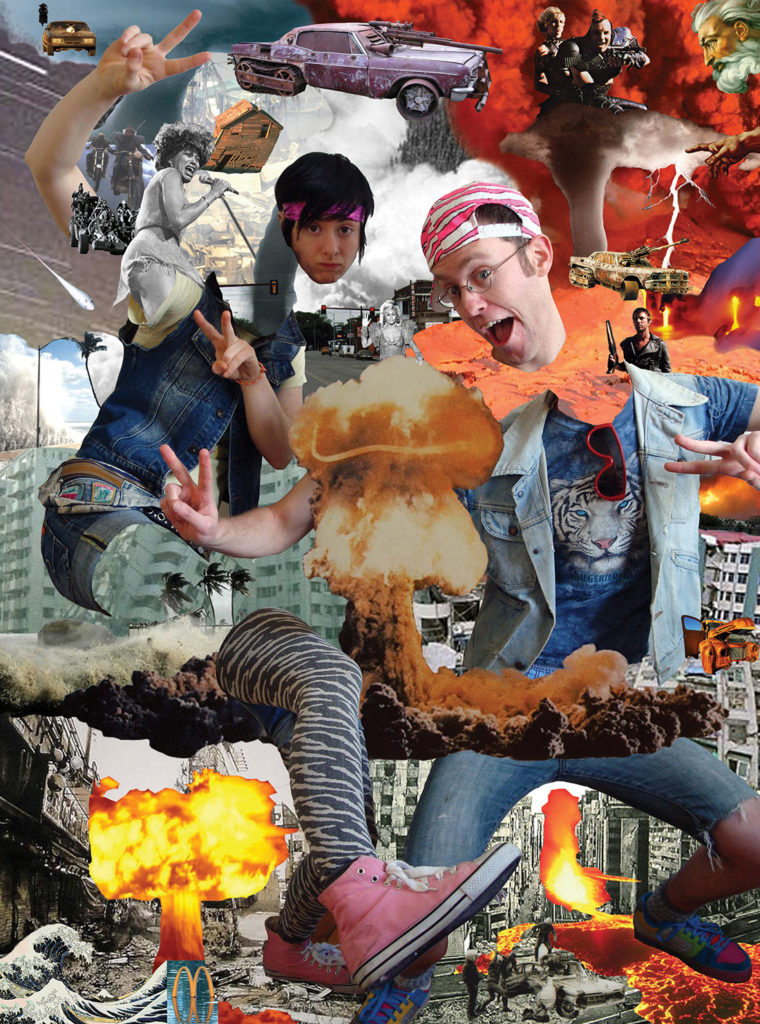 Peace Out (apocalyptic version), circa 2010 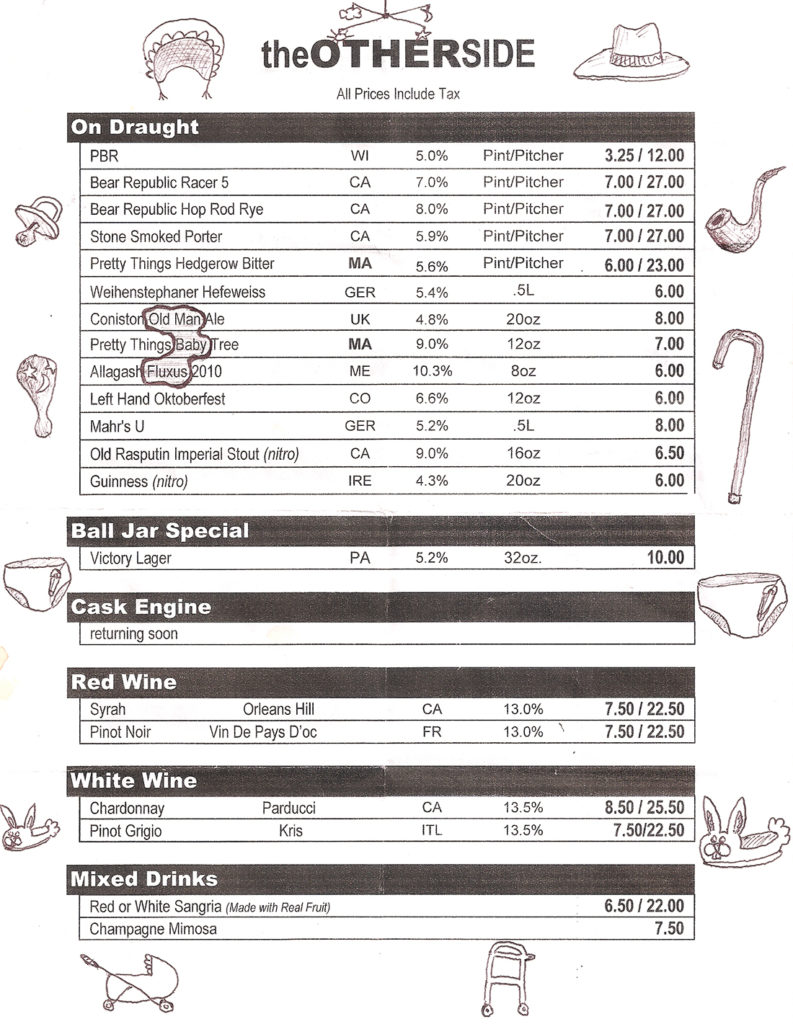 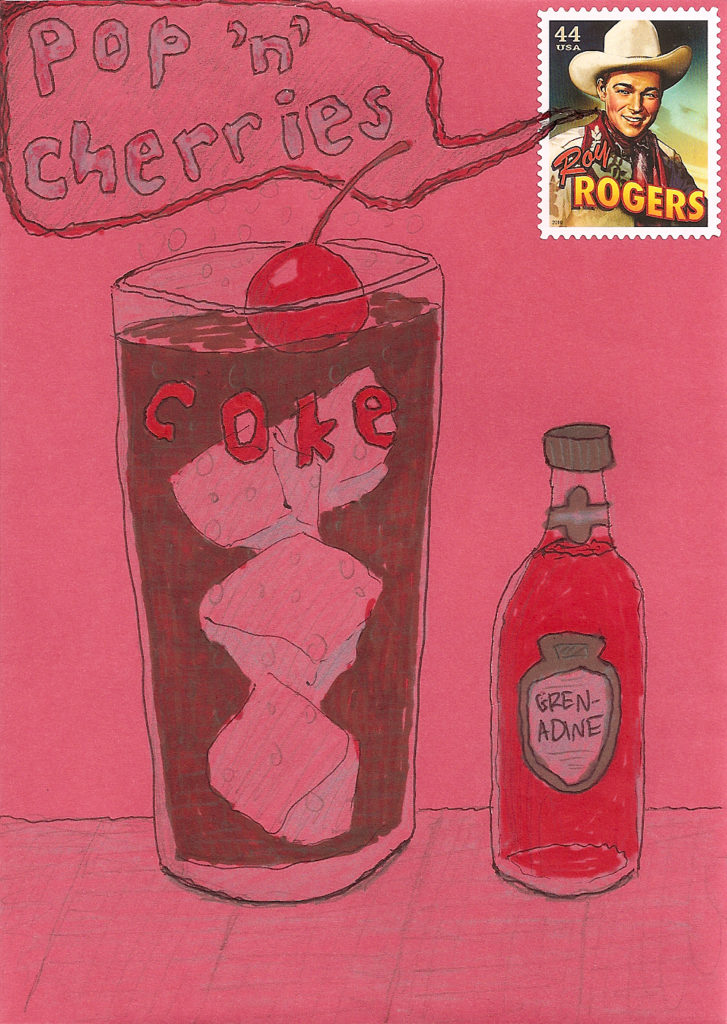 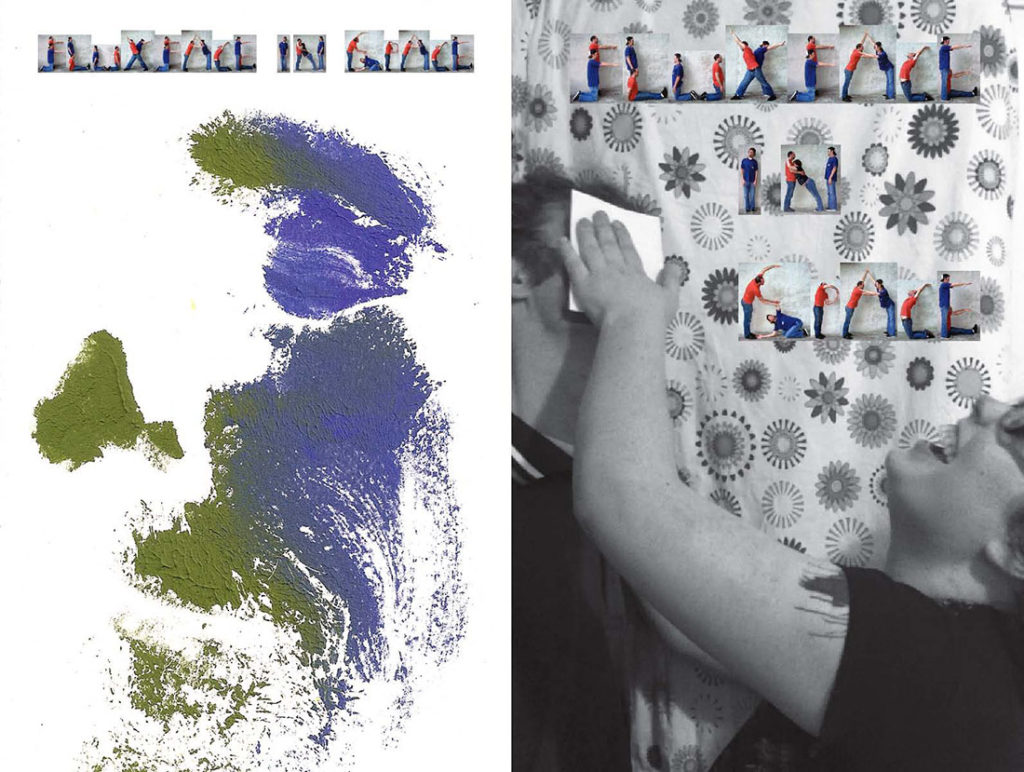 Made for the Fluxface in Space exhibition on the final NASA space shuttle mission, 2010 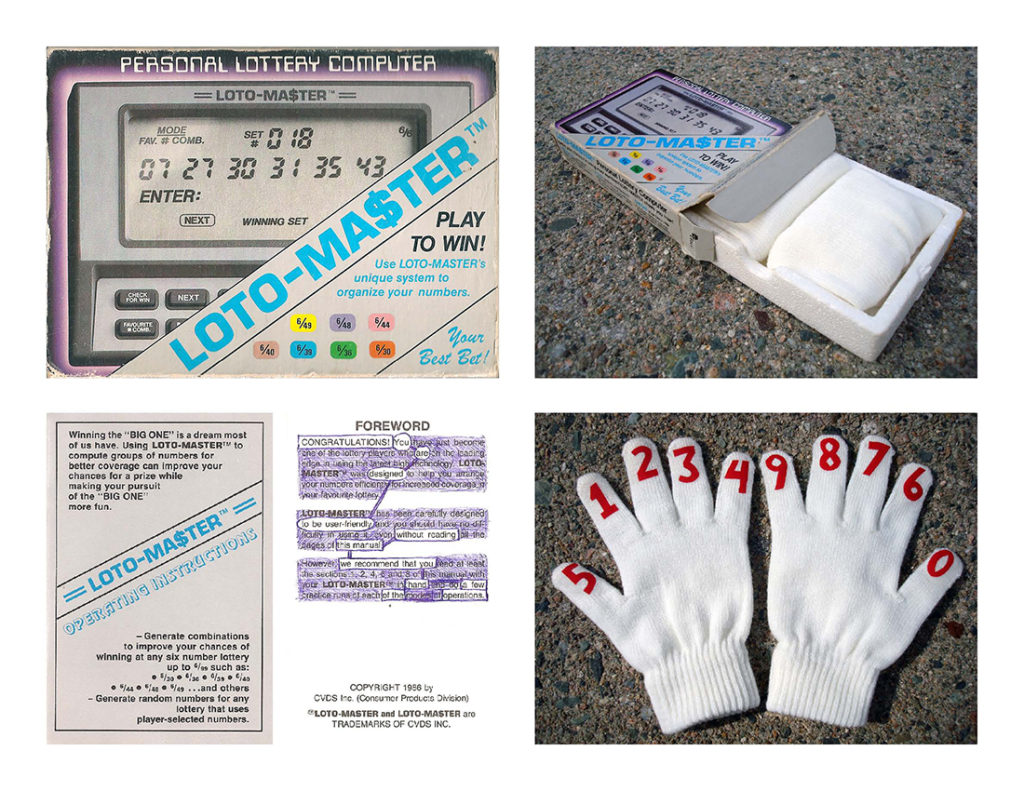 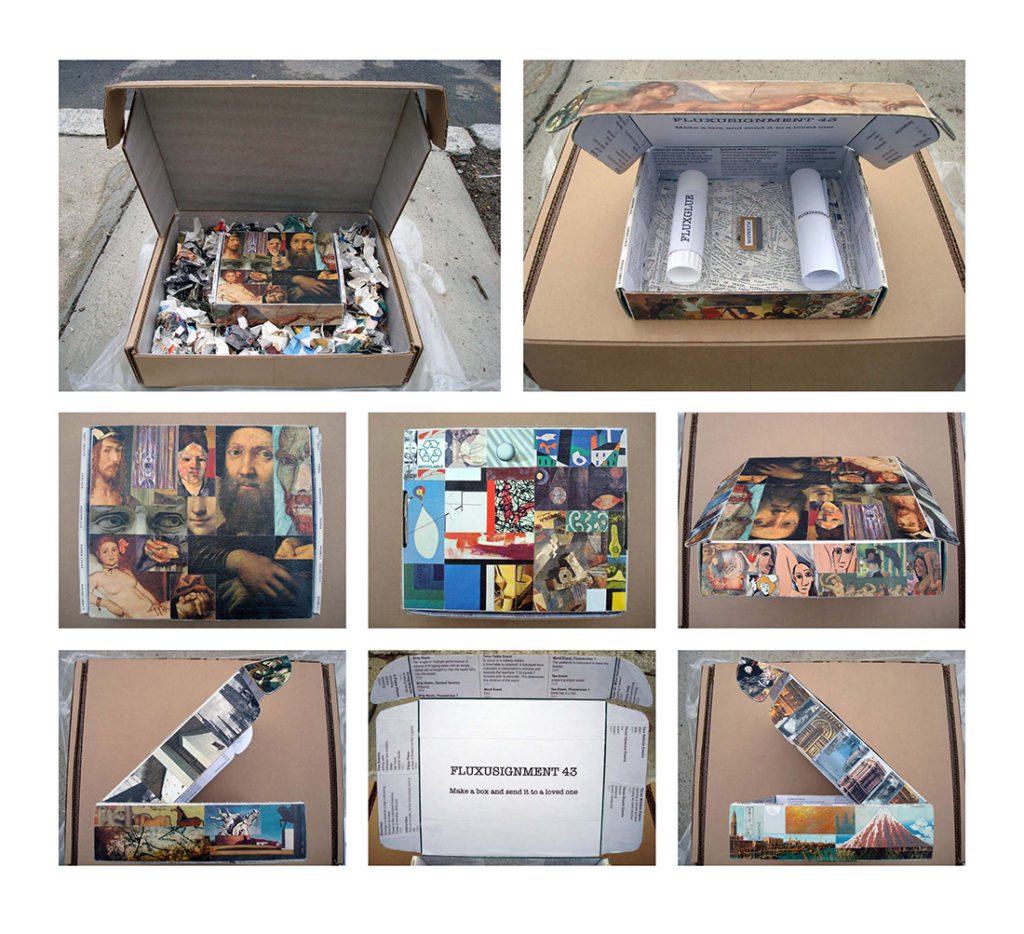 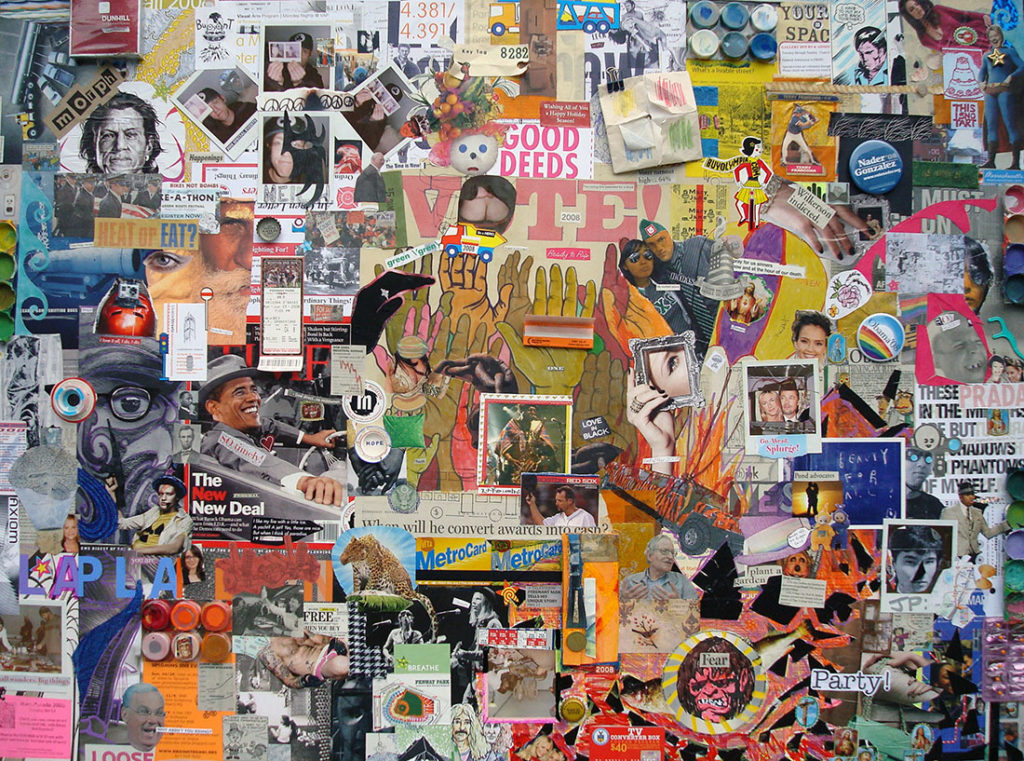 Collaborative collage made at a zeitgeist-themed party, November 2008 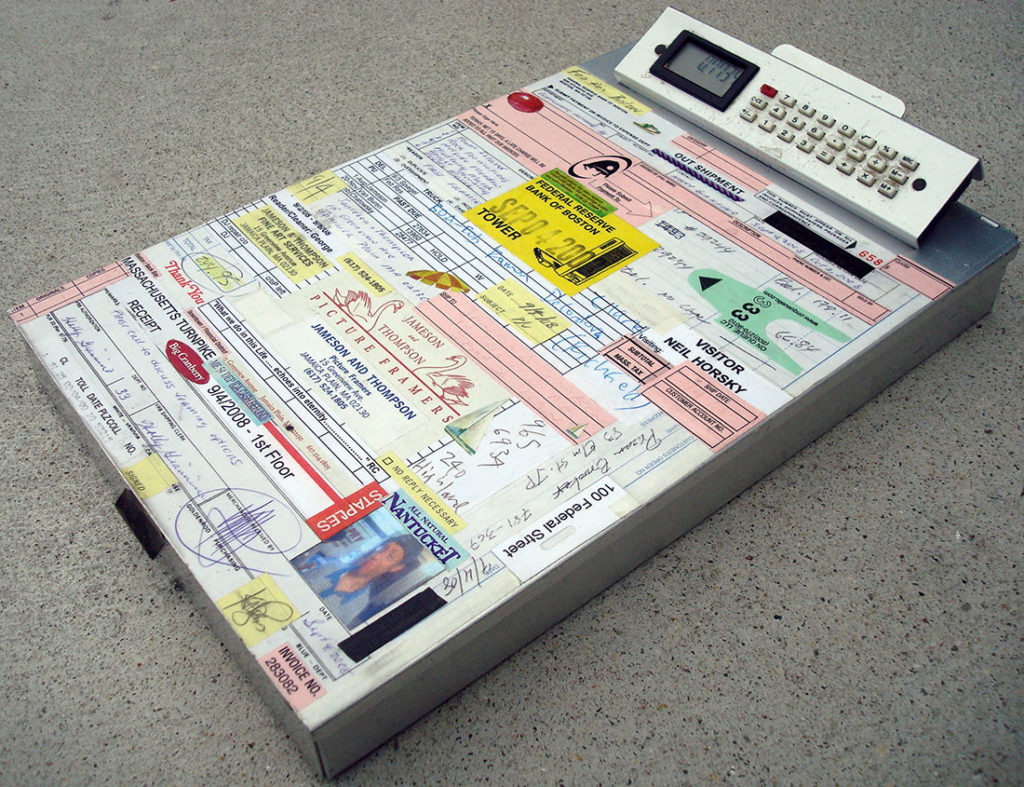 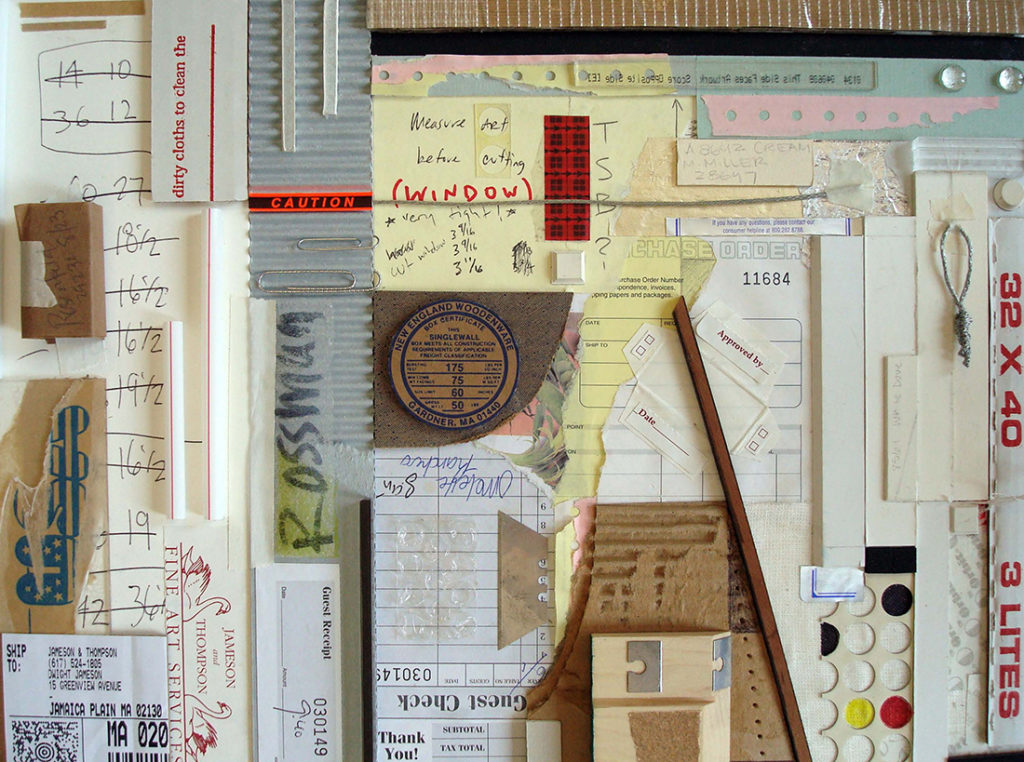