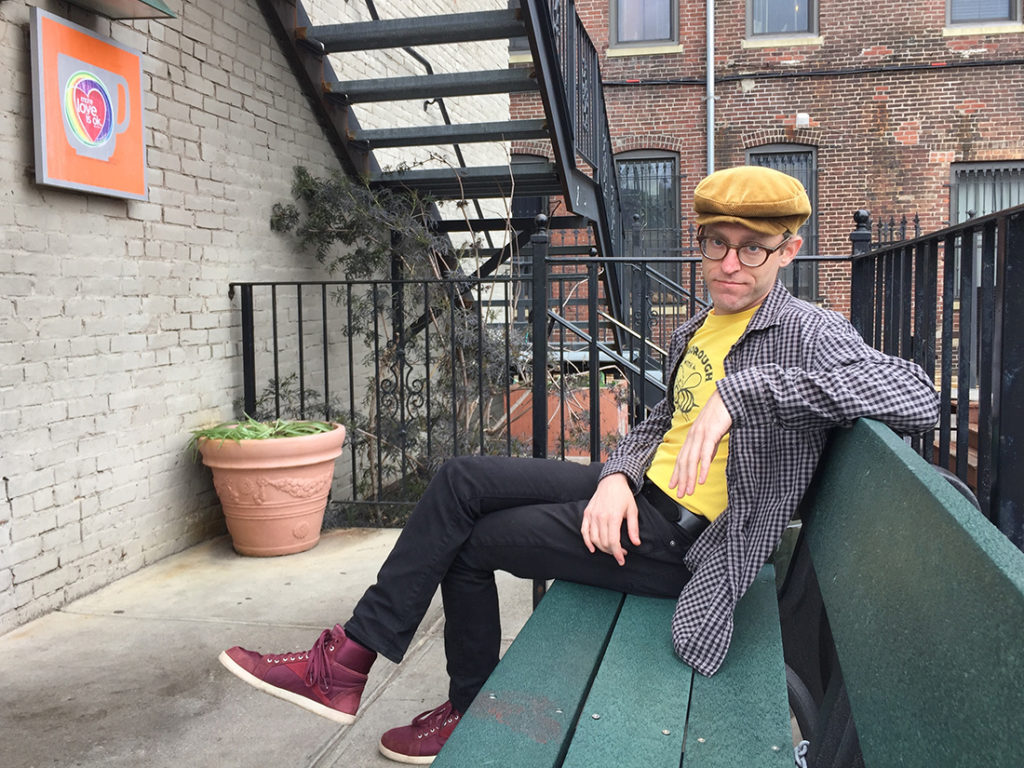 Neil Horsky is a community artist, educator, musician and writer based in Boston.

Neil offers a variety of educational services including creativity workshops, lectures, and tours, and has developed courses for several local arts enrichment programs.

Neil is a Boston Neighborhood Network-certified video and public art producer under the moniker Art For Friends Sake Productions, working in partnership with community-based non-profits, schools, libraries and other institutions. He also produces printed matter merchandise such as posters, zines, and one-of-a-kind artworks.

Neil’s videos and artworks have been exhibited widely in the Boston area as well as in New York City, Chicago, Delaware, Texas, South Carolina, and elsewhere.

Neil is the drummer in the Cosmic Americana band, Old Wave, and a percussionist in several experimental improvisation ensembles. He is a longtime content contributor to the local arts and culture newspaper, the Boston Compass.